Cannabinoids for the Treatment of Glaucoma The use of Cannabis to treat glaucoma is supported by clinical data and extensive anecdotal evidence. It has been demonstrated in articles that smoking Cannabis lowers intraocular pressure (IOP) in both normal individuals and in those with glaucoma. Although, according to the 2004 publication from Tomida, et al., entitled “Cannabinoids and glaucoma”, the role of cannabinoids in treating glaucoma is thought to be well understood, no such products are currently approved for this disease.

The American Academy of Ophthalmology (AAO) and Canadian Ophthalmological Society (COS) do not support the use of marijuana for the treatment of glaucoma, both noting the absence of scientific evidence to support its use for glaucoma over existing therapi

Challenges of Cannabis Treatment for Glaucoma

Articles such as Merritt et al.’s 1980 publication “Effect of marijuana on intraocular and blood pressure in glaucoma”, demonstrate that smoking cannabis lowers IOP in individuals with and without glaucoma.

Certain drawbacks are associated with the use of (smoked) Cannabis to treat glaucoma:

Although Cannabis does lower the IOP temporarily, IOP lowering is only one consideration in slowing the optic nerve damage of glaucoma. For instance, there is a growing body of evidence that inadequate blood supply to the optic nerve may also contribute to glaucoma damage. Since THC given systemically is known to lower blood pressure, it is possible that such an effect could be harmful to the optic nerve in glaucoma, possibly reducing or eliminating whatever beneficial effect that would be conferred by lowering IOP. For this reason, Cannabis, or its components administered systemically, is not recommended without a long-term trial that evaluates the health of the optic nerve.

Tetrahydrocannabinol (THC) not a viable treatment option for glaucoma patients

In addition to smoking, other means of administering THC for the treatment of glaucoma include oral and sublingual. Oral and sublingual administration avoid the harmful effect of Cannabis smoke on the lungs, but are limited by the other systemic side effects. In one study, reported on in AJ Flach’s 2002 article “Delta-9-tetrahydrocannabinol (THC) in the treatment of end-stage open-angle glaucoma”, in which doctors offered some of their patients with worsening glaucoma the option of pills containing THC and/or smoking cannabis, all of them experienced side effects, and four of the nine patients had discontinued use by either or both methods within nine months due to side effects. Given that glaucoma is a lifelong disease, commonly requiring treatment for decades, these results strongly suggest that systemic use of THC is not a reasonable treatment option for such patients. Formulation is a key component for effective cannabinoid glaucoma treatment

The neuroprotective role of cannabinoids has not been utilized as a therapeutic strategy, primarily due to great difficulties associated with the targeted delivery of cannabinoids to intraocular tissues. This class of compounds has relatively poor bioavailability due to low aqueous solubility.

The use of eye drops containing THC, or related compounds, has been investigated previously. Most reported attempts for topical delivery of cannabinoids to the ocular tissues used formulations based on mineral oil without much success (see Jay et al.’s 1983 article “Multiple-drop study of topically applied 1% delta 9-tetrahydrocannabinol in human eyes”) and cyclodextrins (according to multiple references). Until very recently, studies on novel topical ophthalmic formulations of cannabinoids have been largely non-existent.

Topical formulation of cannabinoids may be effective as glaucoma treatment

A promising finding in Jarvinen, et al.’s 2002 article “Cannabinoids in the treatment of glaucoma”, is the discovery of cannabinoid receptors to be present in the tissues of the eye itself, suggesting that local administration has the possibility of being effective. Furthermore, there is evidence from research in the brain, as reported on in Nucci, et al.’s 2008 article “Potential roles of (endo)cannabinoids in the treatment of glaucoma: From intraocular pressure control to neuroprotection”, that there may be properties of the cannabinoids that protect nerve cells like those in the optic nerve. This raises the hope that cannabinoids could protect the optic nerve not only through IOP lowering, but also through a neuroprotective mechanism. However, these effects will need to be demonstrated in rigorous, long-term clinical studies.

The wide variety of topically effective anti-glaucoma drugs that are available today and others in the developmental stage represent significant advancements in ocular therapeutics. Ophthalmologists usually select the drugs individually and replace them regularly in order to prevent the habituation phenomenon (reduction in effect of the drug over time) and negative side effects. There is an opportunity for new therapies with low systemic toxicity. 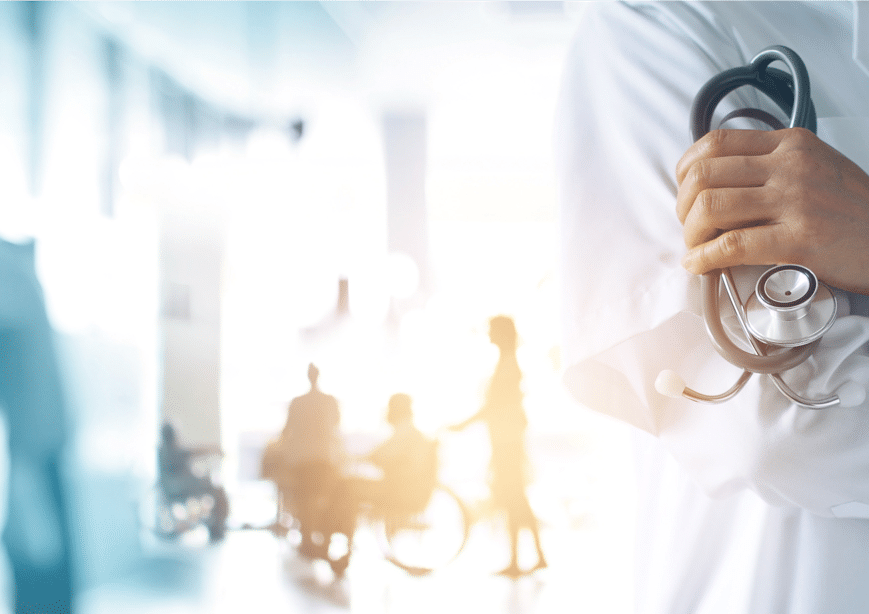 INM-088 is a rare cannabinoid, topical formulation being developed for the treatment of glaucoma. The active pharmaceutical ingredient (API) in INM-088 is cannabinol, also known as CBN. Cannabinol is a rare cannabinoid found only in trace quantities in the cannabis plant. InMed has conducted a number of studies comparing cannabinol against other cannabinoids including tetrahydrocannabinol (THC) and cannabidiol (CBD). In its preclinical studies, CBN demonstrated the highest potential for benefit in glaucoma. Studies have demonstrated the potential of CBN to provide neuroprotection and to reduce intraocular pressure of the eye.